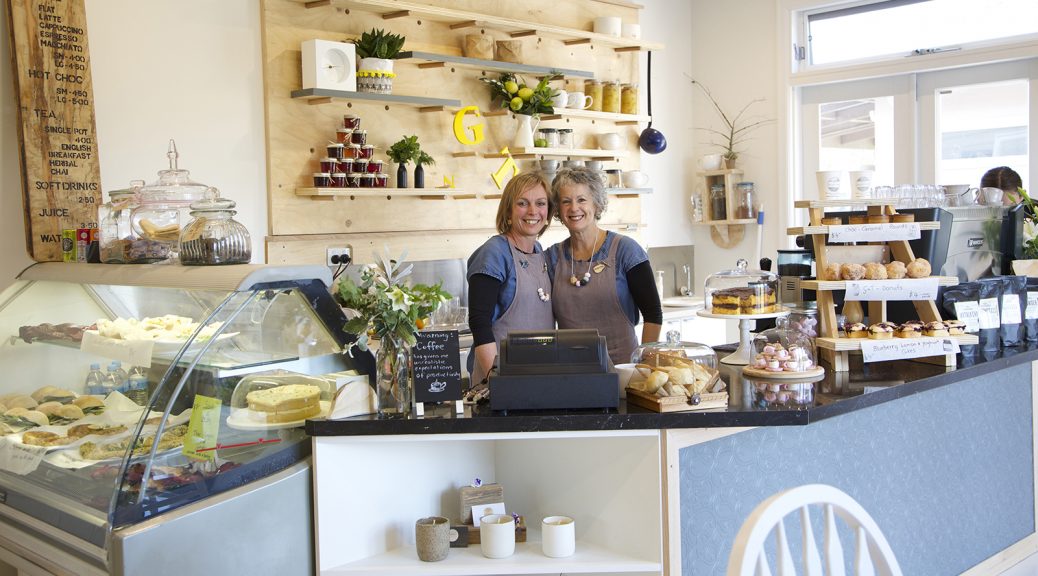 With a nod to its historical roots a significant homestead and dairy farm in Won Wron near Yarram has been partially converted into a stylish café and nursery.
The decision to add a new chapter to the history of Trenton Valley took some time as friends Janie Bodman and Robyn Underwood dreamed of creating a business of their own. “Robyn and I would often go on road trips around Gippsland when taking our kids to the footy,” said Janie. “We would stop in at little shops and cafes and think, ‘We can do this’.” The pair were both looking for a new direction. Janie had medical advice that she needed to stop the rigorous daily work in the family dairy. So in January one morning when Janie was in the dairy she decided it was time. “I called Robyn and said ‘right this is it, we are going to do this’.”
The current generation of the Bodman family are the sixth generation to live at ‘Trenton Valley’. The land was originally selected by Henry Bodman who travelled from Sydney with sheep and cattle in 1842. He arrived in Gippsland in 1844 and in partnership with Harry Maxwell and Harry Greig selected the property that became the Trenton Valley run. 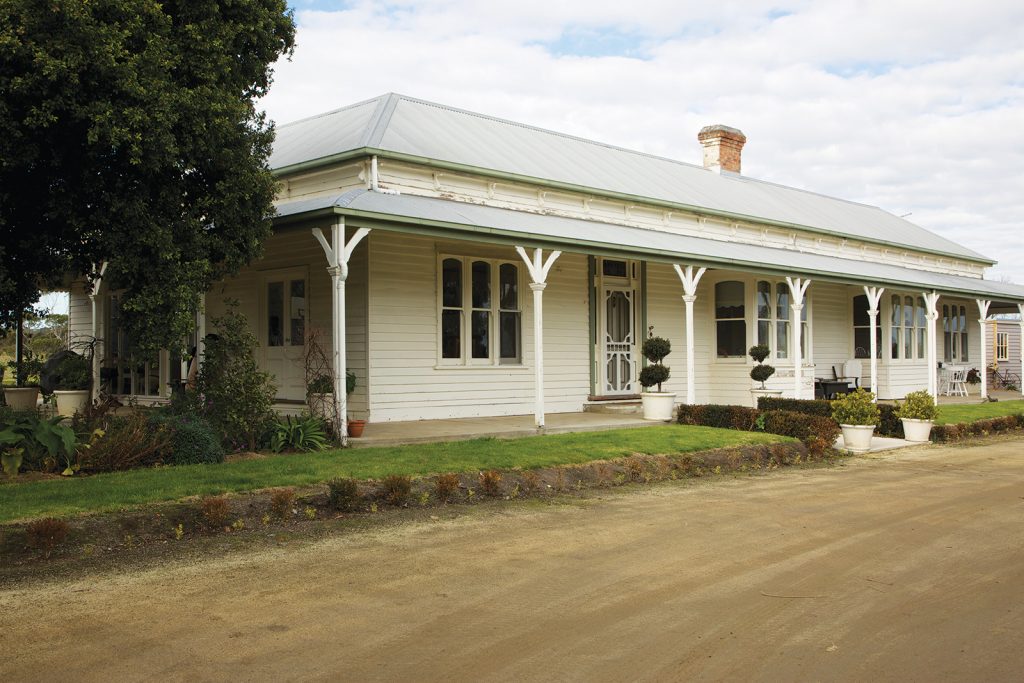 The gracious homestead now lived in by Bill and Janie Bodman was built in the mid 1870s. The original house had a second storey at one end, but that was removed when the house was moved to face a new road that linked Yarram to Traralgon.
The house sits among about 600 acres of dairy country which the Yarram area is famous for. A portion of the original ‘One Run’ is believed to be the source of the name Won Wron.
Initially Janie said she was concerned about what the family would think about creating the business in the traditional family home. “I worried a little about Bill’s family accepting the intrusion on the family history.” But, apart from the Bodman children’s concern about the ping pong room being taken over by the café, Janie said the family reaction has been all positive.

Once the decision was made to create the business Garden N Table, Janie and Robyn set about converting a former kitchen, and one of the lounge rooms of the homestead into a café and dining area. The homestead had a full renovation about three years ago so for Janie the bones of the café were already there, and the business Garden N Table emerged. The café serves delicious home-cooked fare. There is no menu as such, but a changing selection of light lunches, morning and afternoon teas. “We decided that everything that was on offer in the café was to be made by us.”
Inside the café has a fresh contemporary feel that gives a nod to the period features of the building. Surrounding the original fireplace is an elegant lounge setting where visitors can enjoy their lunch in comfort. Outdoors, you can enjoy the wide bullnose verandah, and the views across the surrounding verdant farmland while strolling through the nursery.

With support from many locals including Janie’s brother artist Glen Heinemann, the café and nursery adjoining the homestead was created. The plan is to stock rare plants, and unique things that you won’t find at a run of the mill nursery. The pair are both keen gardeners and they source a mixture of plants, ornaments and pots. Much of the stock in the gift store is artisan made. “We are trying to have mainly homemade things. From the earth, to the hand, to the people,” said Robyn.
As we go to print the café and nursery has been open for about 10 weeks and has been well received by the local Yarram and broader Gippsland communities.