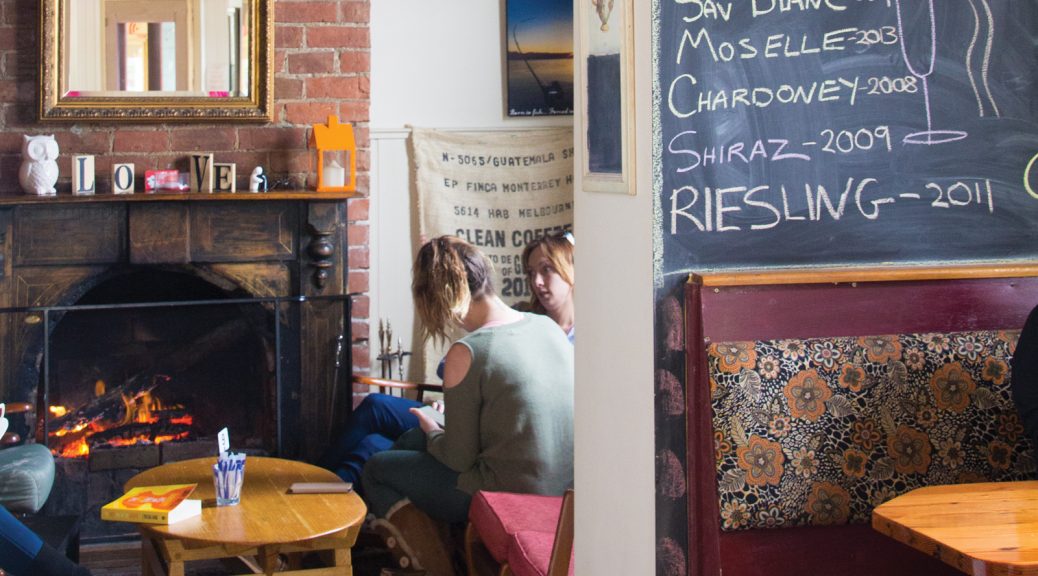 The Yarram Coffee Palace holds many of the town’s secrets and stories deep in its heart.

Despite appearances and what many people might think, Yarram is not a cul-de-sac. The town, located on the South Gippsland Highway that sneaks through the central business centre, is a community with its own distinct heart and soul. It has a deep, rich, fascinating history.

Gazetted as a town in 1893, Yarram’s growth was connected to its pastoral surroundings. Initially located on private land known as Barkly, it all soon became known as Yarram Yarram and grew as a preferred marketplace for the district. (Sir Henry Barkly was the second governor of Victoria, from 1856 to 1863. Farming lots were first sold before a town began to appear. Yarram Yarram is believed to mean “plenty of water” or “billabong”.)

Yarram’s growth was marked by the establishment of a general store and post office, pubs, blacksmiths, a sawmill, flour mill and a brewery. With development came houses, a policeman, a court and, eventually, a creamery. One of these early businesses was Stockwell’s Coffee Palace. In January 1902, Charles Stockwell beat two other applicants for “the extra [liquor] licence for the Alberton licensing district” for his new coffee palace (Gippsland Times, January 16, 1902). However, historical records show that this coffee palace was actually the Yarram Club Hotel.

James Buckley, who was a well-known local identity, is credited with building the now Yarram Coffee Palace in about 1901 although conjecture is that he had a coffee palace in town earlier in 1888 which teetotallers patronised. Built on a large corner block where James and Commercial Streets intersect, the then palatial double-storey building soon became known as the Federal Coffee Palace. Perhaps originally intended to be a hotel, it was never licensed and became a boarding house.

At the same time, the Rechabite movement was gaining momentum throughout parts of Gippsland, including the south-east. For instance, on June 20, 1898, the Gippsland Times reported on a meeting held at Maffra: “Mr D. Mauger, the district chief ruler, held the attention of the audience for over half-an-hour while he discoursed on the evils of intemperance, the blessing of total abstinence… He is a lucid and capable speaker, and an earnest advocate of total abstinence.”

Coffee Palaces appeared to offer a more amenable, socially accepted alternative to the demons of the drink. The temperance movement was a powerful force as it reached its zenith during the late 1880s.

Diana Christine Noyce described coffee palaces as being “more than ordinary hotels – they were often multi-purpose or mixed-use buildings that included a large number of rooms for accommodation as well as ballrooms and other leisure facilities to attract people away from pubs. Their services included the supply of affordable, wholesome food, either in the form of regular meals or occasional refreshments” (Media and Culture Journal, volume 15, No. 2, 2012).

Although not the first brick structure built in Yarram, today the building is one of a few remaining brick buildings from that era. It has had many faithful custodians; current owner Peter Stone undertook an enormous restoration effort during the 1990s. These days, Sandra Rossin and Rick Wolski have stamped the café section of the Yarram Coffee Palace with their comfortable, informal, friendly atmosphere. “Yarram is friendly and relaxed with room to move. One is not confined to hustle and bustle. There is an old-school charm about Yarram,” Rick said.

On October 8, 1901, the Gippsland Standard wrote that the coffee palace’s builders “have combined to place Mr Buckley’s commodious and substantial corner block before the public as an ornament to the town, an example of spirit and enterprise”. Rick has set out to do the same; with plenty of spirit and drive within the Coffee Palace’s lifetime of memories.

Yet there is a whimsical feature maintaining “an eye on things below”. When you drop in for breakfast, or a coffee or lunch, take a minute to study the crest up top. The coat of arms is the formal symbol of the Commonwealth of Australia that signifies Commonwealth authority and ownership. In Yarram, this doesn’t apply and never did.